NATO and the EU: An uneasy relationship - theRealist 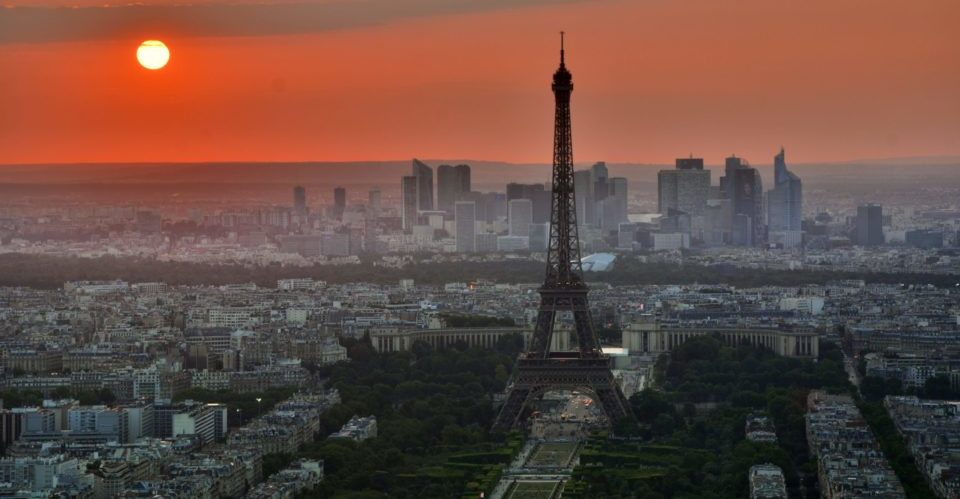 NATO and the EU: An uneasy relationship of obstacles

While security policy was fundamentally determined by the Warsaw Pact and NATO in the Cold War, security organizations diversified after the collapse of the Soviet Union. European security policy is coordinated, for example, by the Common Security and Defence  Policy founded in 1999, known as CSDP. The European security structure is not a mere formal act, but institutionally deeply rooted, entails EU forces, European Union military staff and carries out operations. But, it should be also mentioned, that there are no territorial and functional boundaries with NATO. This has led – especially since the eastward expansion of the EU and NATO – to overlaps of functions and regarding to the Member States. Certain inefficiencies between both organization and suboptimal crisis management can be attributed to the lack of coordination and overlaps.

Both organizations are geographically different – while the European Union is limited to the European continent, NATO is more global. Since the collapse of the Soviet Union, NATO has participated in several out-of-area missions, such as in the Yugoslavia conflict, in Afghanistan or in Libya. This underlines the globalization of NATO on the one hand and the organization’s new task profile on the other. Among other things, the security interests of both organizations can be derived from this. While the European Union is regionally limited and stability in the neighboring region is the main priority, NATO has been more global since the collapse of the Warsaw Pact. Nevertheless, both NATO and the EU are actively involved in foreign and security policy, but they differ in the type of activity. While even the “military missions” of the EU are compared to NATO civil, NATO frequently focuses on military-specific help and missions.

…NATO has been more global since the collapse of the Warsaw Pact.

However, this does not mean that the European Union has no security policy objective: on the contrary, the example mentioned above rather illustrates that the EU – especially in its immediate neighborhood and based on security policy concerns – is on average more militarily defensive than NATO. Furthermore, the European Union also maintains better diplomatic relations with Russia than NATO. Also in terms of rapprochement with Georgia EU-NATO-states per se more skeptical than non-EU-NATO countries. Of course, this does not mean that there is no rivalry between individual EU countries and Russia. The relationship between individual Eastern European countries such as Poland and the Baltic States with Russia is strained. However, the weight of the Baltic States within the EU is not decisive. This is one of the reasons why the Baltic States in particular are above-average involved in military operations abroad.

The role of key-players and lines of conflict

The diversity of the goals can be also explained by the (partly) different key players. In a realistic world, the main objective of states should be the survival.  At the same time, key players of both organizations are dominating the agenda and direction of their organization. Of course, Germany and France play an important role in both the EU and the NATO, but there are two additional dominant non-EU players within NATO: NATO’s hegemon – the United States – and Turkey, which has the second largest army in NATO. In other words: The two largest armies of NATO do not belong to EU-member states.

The two largest armies of NATO do not belong to EU-member states.

On the other hand, there are open lines of conflict and different views between the EU countries on the one hand, and Turkey and the United States on the other. The common alliance between Turkey and many EU countries does not protect Turkey from conflicts with the EU or individual EU countries. The Netherlands, France, partially Germany and Greece as NATO EU countries have serious tensions with Turkey. Individual EU countries and Turkey not only carry out open conflicts, but sometimes block each other – as in the case of Cyprus. Turkey as a NATO and non-EU country and Cyprus as an EU but non-NATO country block each other in their respective organizations. In addition to the different security policy objectives mentioned above, this also leads to additional obstacles in cooperation and coordination.

There is also another group of states that advocates a suppression of NATO influence on the European continent and favors the expansion of the European Defence Union (“turf battles”). Nevertheless, the debate about a stronger European defense community has existed since 1999 with different intentions.

In addition to the generally more global orientation of NATO, the continentality of the EU and the resulting objectives, there are also some other key factors. The lines of conflict between individual EU countries and Turkey are therefore an essential factor. Another key factor are the different key players of the EU and NATO, which set the direction of security policy. Finally, the intra-European debate about a stronger European defense community also plays an increasingly important role. One should also not forget that the United Kingdom – one of the major European states – could change the balance of powers within the NATO. Especially taking account that the United States has partially called on the European part to make a greater contribution and at the same time has announced a partial withdrawal. So: Quo vadis, EU?