United, but diverse Europe: a perspective 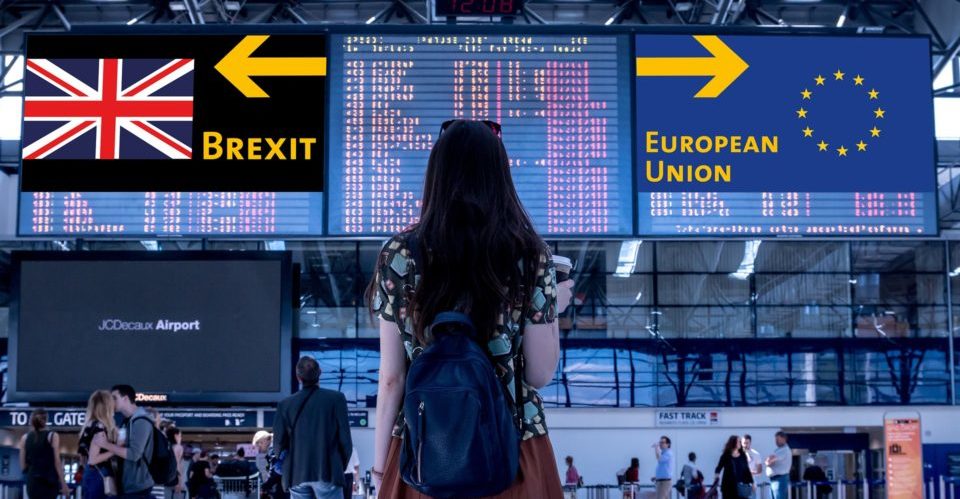 United, but diverse Europe: A perspective

For many centuries, European powers competed with each other by shifting the power in one or the other direction. Countless wars between major powers shape the image of Europe. Especially, the colonial wars between France and Great Britain on the one side and the endless balancing of power between Germany on the one and Great Britain and France on the other side characterize Europe’s modern history. Even the Viennese Congress in 1815, which established a new European order and promised to grant European peace, created only an unstable and temporary peace. The unstable peace and the balance of power shifted in the following years several times and ended in the World War I and II. The lack of trust and the rivalry between France, Great Britain, Germany and Russia within Europe were the driving forces for the conflicts in Europe – more concretely, the French and British concerns towards a predominant German power in Europe. 100 years after the World War I, France, Germany and Great Britain (before the Brexit) are considered allies and leading powers in Europe. Since the European Union and predecessor organizations were created, no conflict between European Union member states took place.

A common identity, more or less strong institutions and the necessity to face global problems, prevented huge internal conflicts in Europe. Perhaps a very strange argumentation from a realist point of view, but alliances and the will to survive within a world full of global players, is characteristic for states. Although being a realist, I think institutions can help to provide more security within a region, at least temporarily.

Besides the prevention of global European conflicts, the European Union plays an important role as a global player in international politics. While a single EU state would not be able to negotiate with global players like China and USA, a united Europe has the resources and the political and economic power to face global problems. Nevertheless, the foreign and the security-related policies of the European Union are full of obstacles and problems. First, despite being an economic and political Union, there is no clear European foreign policy due to different and sometimes contradicting interests within the EU. Despite being a Union, there are several cleavages within the EU – dividing the east and the west, the south and the north, the newcomers and old members or the receivers and the payers.

Some would argue, the European Union must become more centralized, something like a federal state. Moreover, European liberals demand the de facto abolition of state borders and national sovereignty. They claim, only than we would be able to face all global problems and act as a global player. On the other side, right-wing populists propose the dissolution of the European Union and the return to bilateral agreements and relations between several states.

We should not forget that political diversity is something natural – even within federal or unitary states.

Instead, we should push aside both the idea of a more centralized European Union or the full return to bilateral relationship and the dissolution of the Union. Besides the fact that the EU-member states are too diverse in terms of language, culture and financial condition, the abolition of national statehood is not necessary. Moreover, the idea of “United States of Europe” is not only utopian, but also dangerous. Liberals are right by saying that many citizens of EU-states feel themselves as Europeans. However, they forget to mention, that many of those identifying themselves as Europeans, identify themselves also by national identity. Furthermore, while many are supporting the European Union in general, only a small part of EU-supporters would accept the abolition of nationhood – many of them would oppose such sentiments. Besides my personal and subjective belief that cultures and nation states should be preserved within a European Union, the idea of a more centralized EU would lead to a reflex, and in turn, to an increase of right-wing populists. I would even argue that the European Union needs the political diversity to some extent. We should not forget that political diversity is something natural – even within federal or unitary states.

Jumping back to right-wing populists, who support the collapse of the European Union, one should imagine EU-state – let’s say Slovakia – facing Chinese, Russian or American interests. The dissolution of the European Union would harm every single European state – not only in terms of economy – but also when it comes to political power. Several Chinese, US and Russian media are actively spreading propaganda about “European elites” fighting against “the European people”. Bilateral agreements between Russia, China, USA on the one side and any EU-state on the other side weakens the power of the European Union, any single EU-state and strengthens the positions of other major powers. In a globalized world, we face new problems, which can be solved in cooperation – e.g. the climate change, security-related concerns, economic integration and energy-related policy.

Thus, we should preserve the status quo and strengthen specific fields of the European Union without centralizing the EU or abolishing nation states. First, we should strengthen European security policy and become a more independent military actor. Second, we must provide new strategies in terms of energy-policy and get more independent from other global and regional powers. Especially, in fields of economy, military, foreign and energy policy the European Union must become stronger by overcoming block-interests within the EU (e.g. Western-EU and Visegrad). One of the cleavages within the EU is the migration policy. While every country provides own solutions, every state is (to some extent) in favour of secured European borders. The incidents between Greece and Turkey (2020) have shown, how different states – ranging from Poland, Hungary, and Austria to Netherlands – supported Greece in order to guard European borders. Nevertheless, we should not underestimate the cleavages and problems in Eastern Europe. First, the European Union needs effective sanction mechanisms in case several states are trying to pry out their democratic system. On the same time, it is important to get – especially – Eastern European states on board. Several bridge-building states like Austria could also play a leading role by connecting eastern and western interests. Austria has historical connections to the west, east and southern Europe.

Austria’s historical ties are not only helpful when it comes to bridge-building policy between east and west, but also in terms of Balkans. Balkans are an essential and neglected part of Europe. If the European Union is not able to solve problems within “its” continent, no global actor will take EU seriously in international politics. China, Turkey, Russia, USA and even Saudi Arabia pursue an active foreign policy in Balkans. While Turkey and Saudi Arabia are supporting Bosnia and partly Albania, Russia and China have a higher presence in Serbia.  I do not think that every Balkan country is ready to join the European Union – due to economic obstacles, corruption and semi-democratic/semi-autocratic sentiments; and we should also learn from the mistakes made in Bulgaria and Romania. Nevertheless, the EU must provide solutions: in short-term by strengthening the ties with Balkan countries, creating alternative cooperation platforms and in long-term by EU-accession.

A status-quo European Union with stronger foreign, security, climate and energy policies is the key to further peace within Europe and a new self-confident global player in international politics.